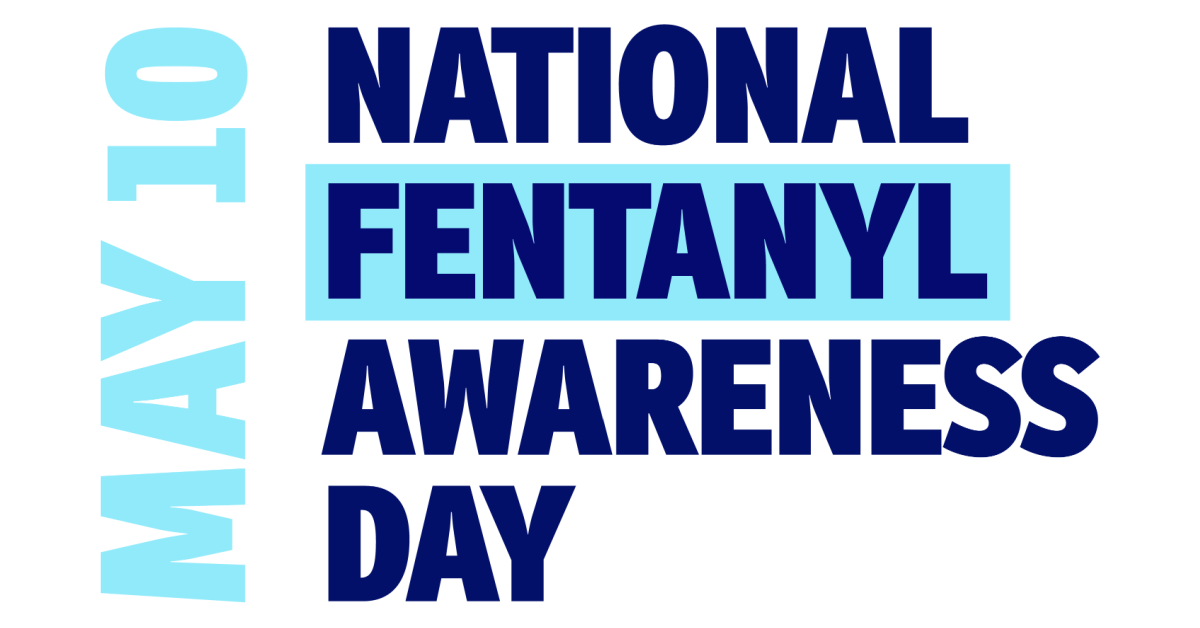 Today marks the first ever National Fentanyl Awareness Day, a day of action to raise public awareness about an urgent problem: people dying at alarming rates due to illegally made fentanyl.

But what is fentanyl?

Fentanyl is a powerful opioid many are unaware has entered the market. Fentanyl is a synthetic or “man-made” opioid that is 80-100 times stronger than other opioids like morphine and heroin.

There are two types of fentanyl: medical grade (prescribed by a doctor) and illegally made (illicit). Illegally made has been involved in the majority of U.S. drug deaths in recent years.

Fentanyl is very cheap and extremely addictive. There is an alarming nationwide trend of drug dealers mixing illegally made fentanyl with, and disguising it as, other common drugs like Oxycodone, Percocet and Xanax to increase profits. People may not be able to tell if fentanyl is present based on taste, smell, or the look of the drug. In Washington, fentanyl has been found in counterfeit pills made to look like prescription opioid pills, as well as in powders and black tar heroin. According to the WA Department of Health, people should assume that any drug not from a pharmacy could have fentanyl in it.

What can Skagitonians do to help?

Know the facts about fentanyl and share them with your friends.

If you are a parent or educator, don’t avoid the topic.

If you’re a person who uses drugs, or is considering using drugs, exercise caution.

What should you do if someone may be overdosing?

Help people struggling with opioid use disorder to find the right care and treatment. If you, or a loved one, want treatment or just want to learn more, see the Washington Recovery Helpline, or call 1-866-789-1511.

For information about what Skagit County is doing about the opioid and fentanyl crisis, for list of local treatment providers, or to learn how to use naloxone, go to www.skagitrising.org or call (360) 416-1500.