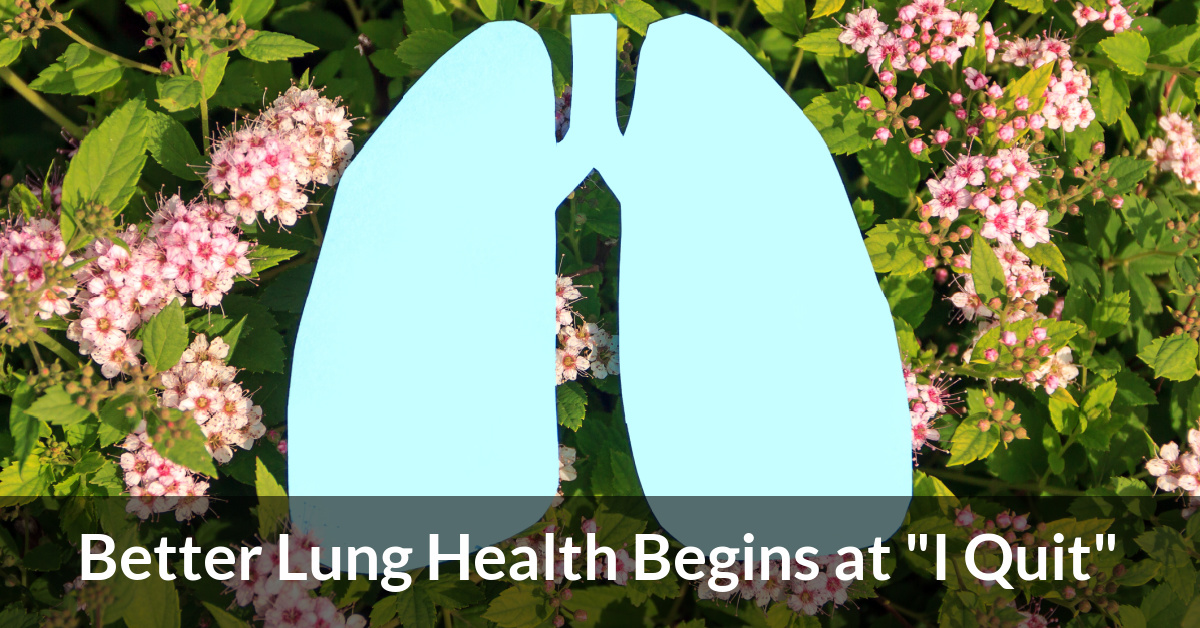 For over 40 years, the American Cancer Society has hosted the Great American Smokeout on the third Thursday of November. This is an opportunity for people who smoke to commit to healthy, smoke-free lives. According to recent data, about 34 million American adults still smoke cigarettes. It remains the single largest preventable cause of death and illness in the world. Smoking causes an estimated 480,000 deaths each year, representing about 1 in every 5 deaths.

While the rates of cigarette smoking have declined over the past several decades (from 42% of the population in 1965 to 14% in 2019), the gains have been inconsistent. Some groups smoke more heavily or at higher rates and suffer disproportionately from smoking-related cancer and other diseases. These populations tend to be those who experience inequities in multiple areas of their lives, including those at lower socioeconomic levels, those without college degrees, American Indians/Alaska natives, African American/Black communities, LGBTQ+ communities, those in the military, and those with behavioral health conditions.

Addiction to nicotine in cigarettes is one of the strongest and most deadly addictions out there. Thankfully, no matter your age or how long you’ve been smoking, quitting can improve your health both immediately and over time. People who use tobacco products are strongly advised to use proven cessation methods to quit, such as prescription medications and counseling. Also, research shows that people who smoke are most successful in their efforts to stop smoking when they have support, including getting advice from a doctor or pharmacist.

And if you’ve heard that switching to vaping can help in your cessation journey, know this: vaping, or use of e-cigarettes, is not a proven way to quit tobacco. In fact, e-cigarettes with nicotine are tobacco products, so if you vape nicotine, you are still using tobacco. Most people who try to quit smoking by vaping are not able to completely switch, which—according to the U.S. Surgeon General—is the only way to achieve the health benefits of quitting smoking.

Giving up smoking is a journey. It can be hard, but you can increase your chances of success with a good plan and support. Getting help through counseling and medications doubles or even triples your chances of quitting successfully. Thankfully, there are many resources available to Washingtonians when it comes to tobacco cessation. Here are some helpful resources to get you started on your cessation journey:

It can take several tries to quit for good, but the more times you try to quit, the more likely you are to succeed on your next try. So, remember: Never quit quitting.

For more information on how to quite, go to: https://www.doh.wa.gov/youandyourfamily/tobacco/howtoquit. 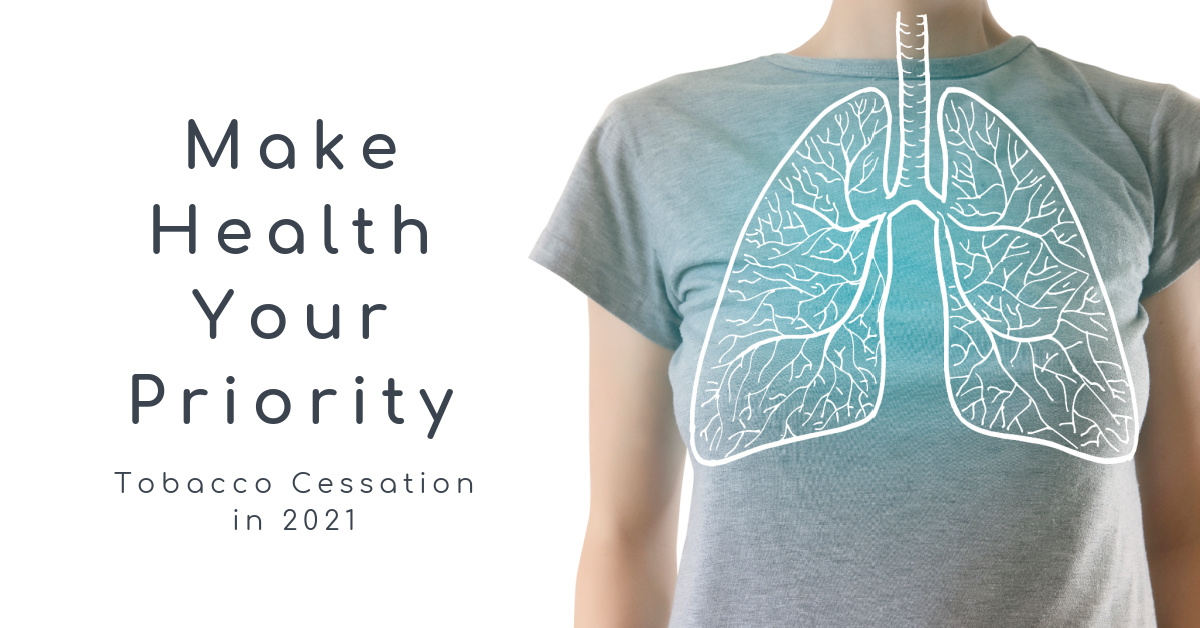 By now, it is becoming clear that current and former smokers are at an increased risk for severe illness from COVID-19. A recent study has shown that people who smoked were nearly two times more likely to have negative outcomes from COVID-19. While more studies need to be conducted in order to understand the associated between nicotine users and COVID-19 infection rates, the World Health Organization (WHO) has stated that the available evidence suggests that smoking is associated with increased severity of disease and death in hospitalized COVID-19 patients.

Given the well-established harms associated with tobacco use and second-hand smoke exposure, medical experts are recommending that tobacco users stop using tobacco as soon as possible. By quitting these products (cigarettes, vaping devices, or smokeless products), your lungs and your immune system begin to improve quickly. Healthier lungs and a healthier immune system can help fight against COVID-19 infection and can protect individuals from becoming seriously ill.

Thankfully, there are many resources available to Washingtonians when it comes to tobacco cessation. Here are some helpful resources to get you started on your cessation journey:

It may take many tries to quit. The important thing is not to give up. If 2020 has shown us anything, its that Washingtonians are a strong and capable bunch. Find your team, lean on your resources, and make a plan. You can do this!